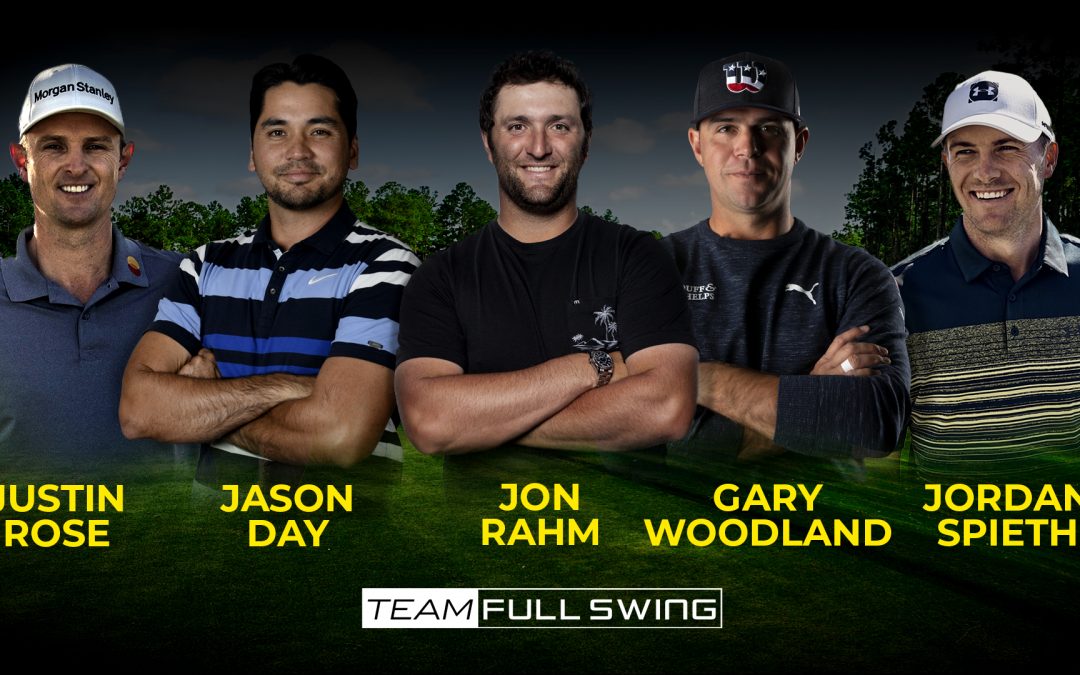 Led by last week’s Valero Texas Open Champion and past Masters Champion, Jordan Spieth, Full Swing’s roster of talent has arrived for the first major of 2021. Joining Spieth will be other major champions and some of the most notable players in the game including Jon Rahm, Justin Rose, Jason Day and Gary Woodland.

The team has been able to prepare in their homes using Full Swing’s Pro Series Simulators giving them a way to practice on-demand, as well as with Full Swing’s Virtual Green that allows them to replicate any putt in golf at the touch of a button.

Team Full Swing has been heavily featured during lead-in coverage with Spieth, who has been with Full Swing since prior to winning the 2015 Masters and Jon Rahm who installed his simulator & Virtual Green only a month before becoming a new father over the past weekend. Tune in this weekend to see the game’s best take on one of the most beautiful yet challenging tests in golf.