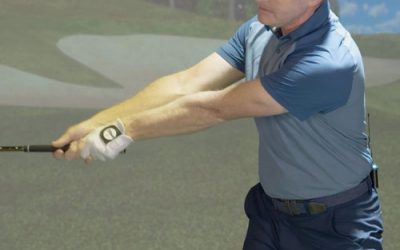 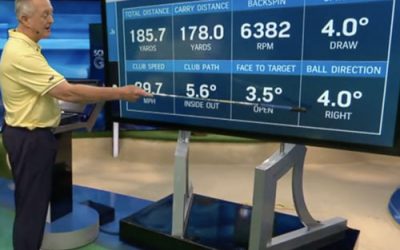 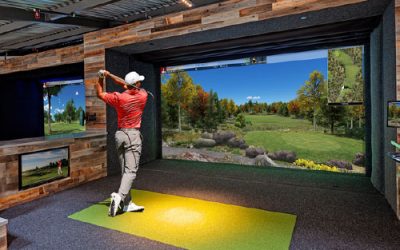 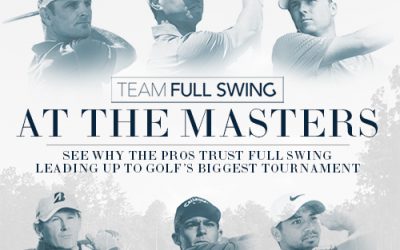 Full Swing Brings Largest Team Yet to The Masters, Announce Addition of Aaron Wise to Athlete Roster and Multi-Year Extension for Major Champion Jason Day   AUGUSTA, April 8, 2019—With the smallest field at The Masters since 1997, Full Swing Simulators, the... 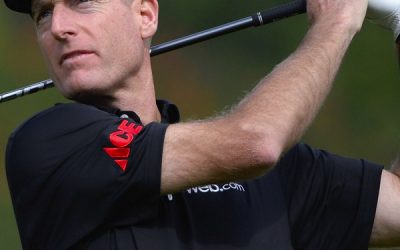 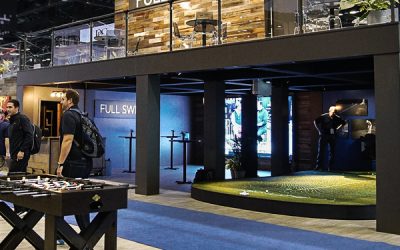 CBS Sports golf writer Kyle Porter catches up with Jason Fierro at the 2019 PGA Merchandise Show and takes a look at the Full Swing Golf Simulator. 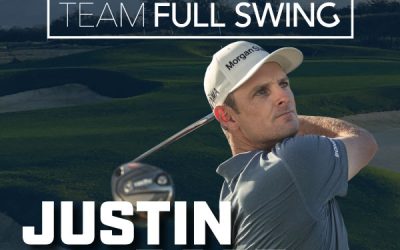 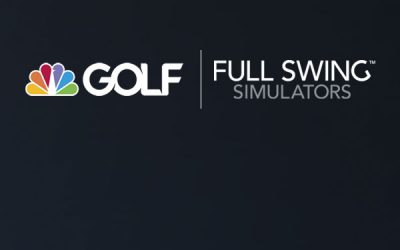 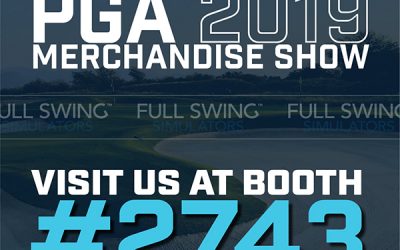 Visit us at our newly expanded booth #2743!  Be sure to stop by, swing in our Pro Series golf simulator, putt on our VG Series and experience the all new Ion3 camera in person. 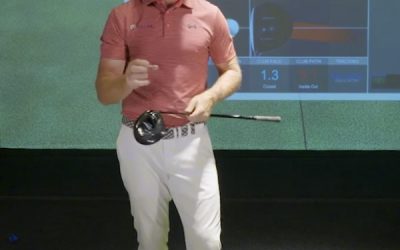 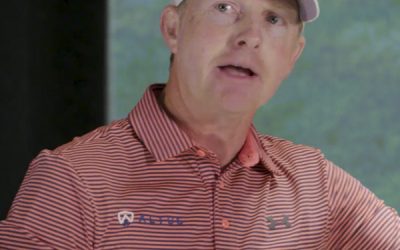 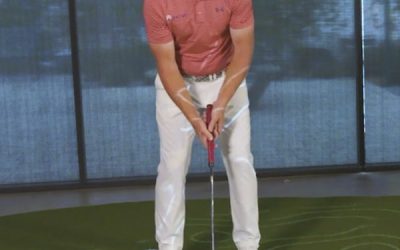 Roll Race with CTA from Full Swing Golf on Vimeo. 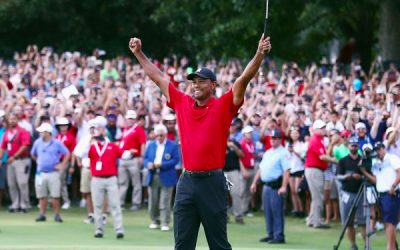 ATLANTA, Sept. 25, 2018 /PRNewswire/ -- Claiming his first title in more than five years Sunday, Full Swing Simulators Ambassador Tiger Woods capped off his third career TOUR Championship and 80th career victory on the PGA TOUR. As part of his journey back to winning... 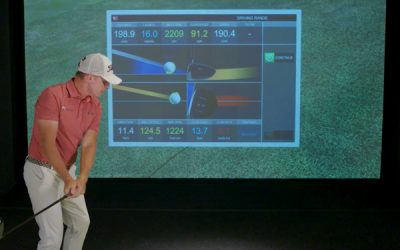 Cameron McCormick First Base from Full Swing Golf on Vimeo. 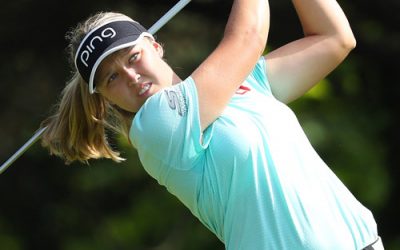 The global leader in golf technology, Full Swing, is announcing a new partnership with LPGA star and 2016 Olympian Brooke Henderson. 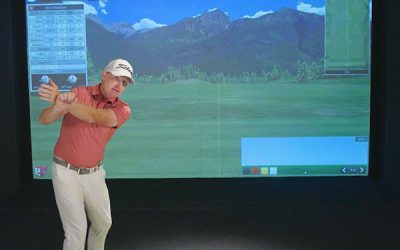 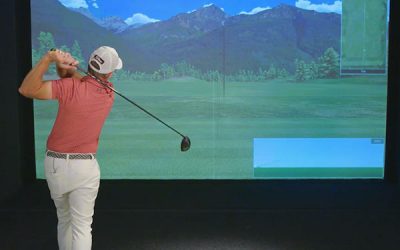 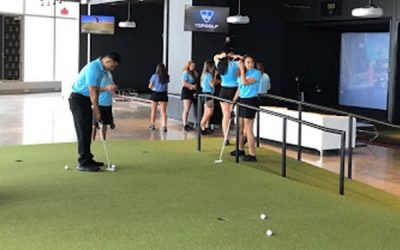 Global sports entertainment leader Topgolf is teaming up with Full Swing, the leader in sports simulator technology, to bring the world’s largest Topgolf Swing Suite to the Ocean Resort Casino in Atlantic City, NJ this summer. 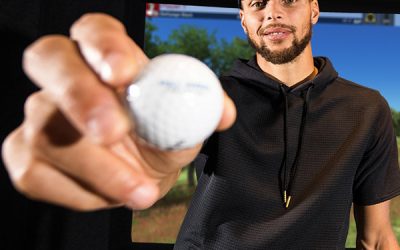 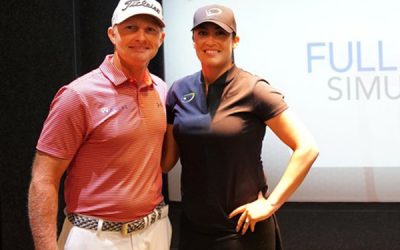 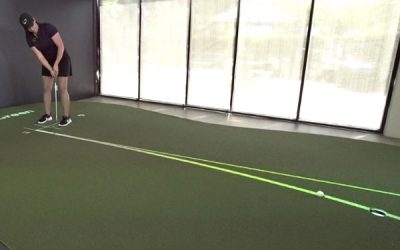 Lucy Davies Sets Her Virtual Green and Nails the Putt 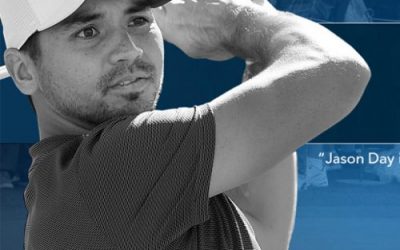 This past Sunday, Full Swing Ambassador Jason Day claimed his second win of the 2018 Season with a victory at the Wells Fargo Championship. 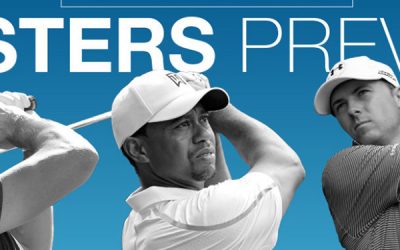 To call it golf’s version of the Super Bowl week wouldn’t do it justice. But there really isn’t anything you can say, write, type, or tweet that would do The Masters justice. 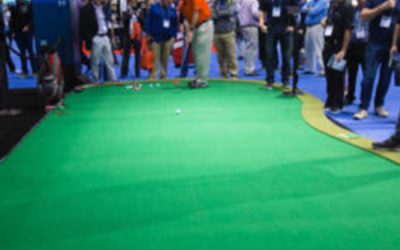 Virtual Green and Puttview at the 2018 PGA Show