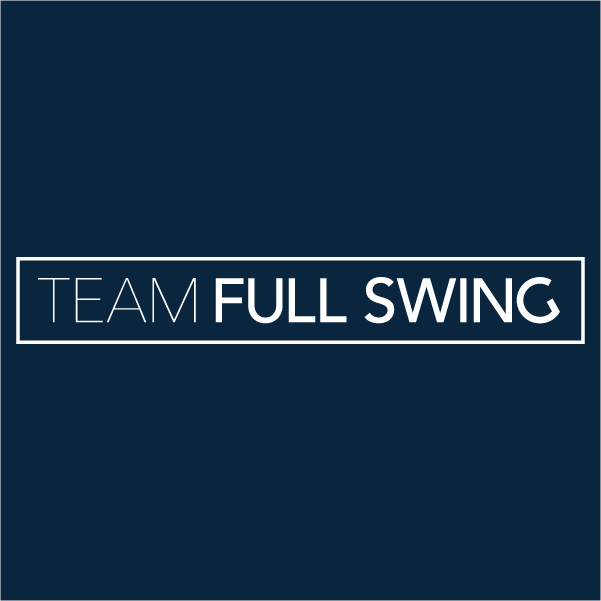 Optimism hangs heavy in the air at the start of each Season, with Players’ focusing solely on the future and the possibilities that lie ahead. Here is a 2017-2018 Season Preview from our Team at Full Swing Simulators. We would like to wish good luck to all our FSG Team Members as they work on improving their game throughout fall and as the 2018 season continued at the inaugural CJ Cup!

JORDAN SPIETH, 24 – Will Spieth complete the career grand slam? This year the PGA Championship will be played at Bellerive Country Club in St. Louis. When Bellerive hosted the 1992 PGA, Nick Price won, three ahead of Nick Faldo and Gene Sauers. None of those players were overly long hitters, and if Spieth can keep up his incredible ball striking from this past season, he will give himself a chance to win every event he plays. Additionally, if he can find his putting stroke from the 2015-2016 season, where he finished 2nd in Strokes Gained-Putting, and continues to improve his long game on his Full Swing S8 Simulator, he could be in line for an epic season.

JASON DAY, 29 – During a very successful 2016-2017 Season, racking up twelve top-25s but no wins. We expect Jason Day gets back to his winning ways shortly. Day is one of the most talented players in the world. With a string of top-10s to finish the 2016-2017 season, and offseason to practice on his Full Swing S8 Simulator, everything suggests he’s on his way up again!

JIM FURYK, 47 – Jim Furyk will be in an interesting position heading into this 2018 season. He will be working his way back to playing shape after taking some time off, while also working to prepare for his stint at the 2018 Ryder Cup Captain for the United States Team. While wrist and shoulder injuries have bothered him the last few years, Furyk expects to make a full recovery to compete this season. With plenty of time at home using his S8 simulator, we expect him to make a lot of noise during the 2018 season! And wouldn’t it be interesting if next year he qualifies to represent his country as a player and coach in the Ryder Cup? No matter what, Furyk will remain a major factor during the 2018 season and Ryder Cup next year!

TIGER WOODS, 41 – Just announced, Woods tweeted at 5 p.m. ET Monday that he is making his return to competitive golf at next month’s Hero World Challenge in The Bahamas. Although he won five times in 2013, Tiger Woods has made just 19 starts since then, including one in 2017, at the Farmers Insurance Open in January. Woods announced in April that he had undergone back fusion surgery — his fourth back operation in three years. If his body allows, you can never count Tiger Woods out. We’re anxiously anticipating Tiger’s return to playing professional golf at the Hero World Challenge. We wish Tiger well as he works his way back to the course and spends time practicing on his S8 simulator![/vc_column_text][/vc_column][/vc_row][vc_row][vc_column][vc_empty_space height=”70px”][/vc_column][/vc_row]