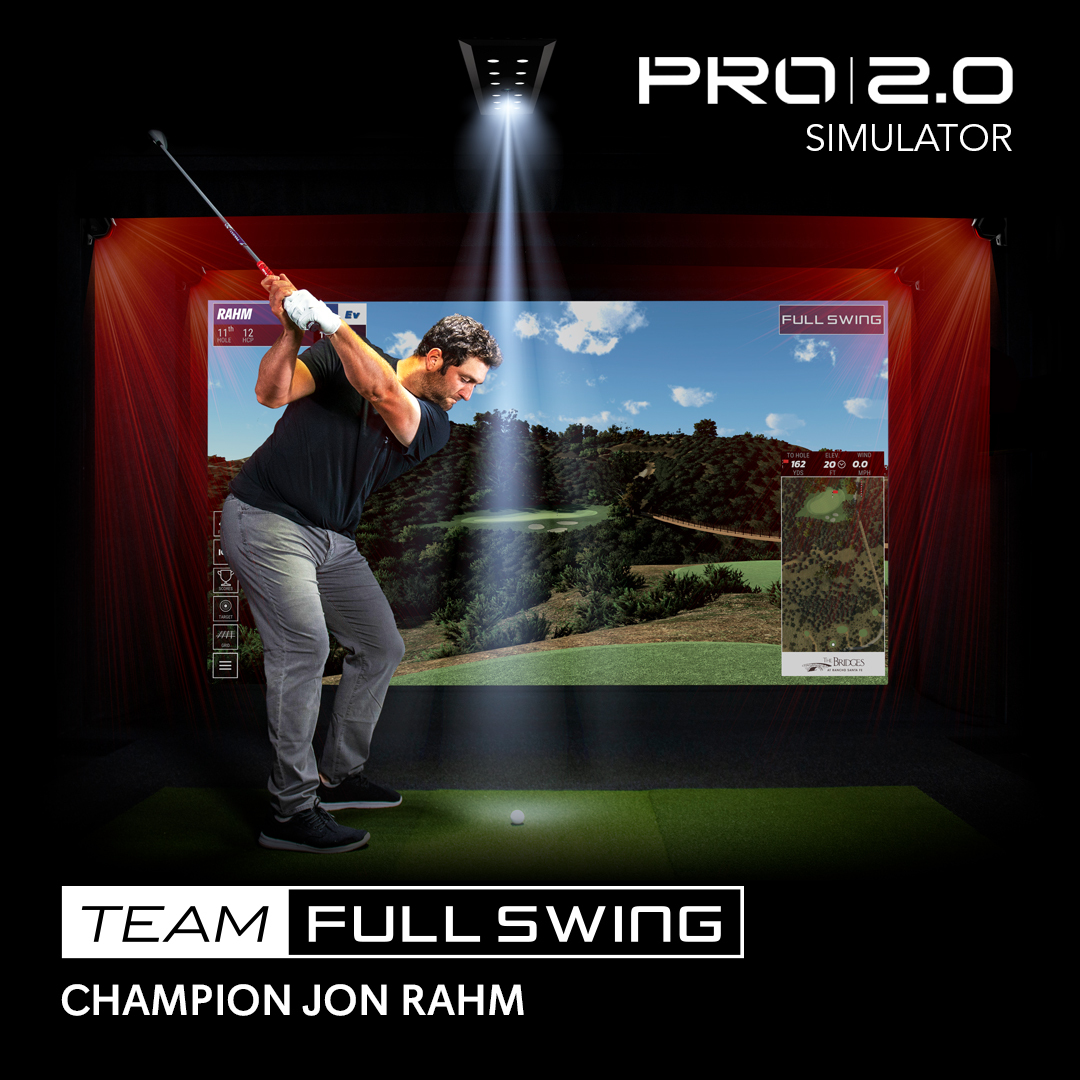 Jon Rahm at The American Express, Steve Stricker at The Mitsubishi Electric Championship and Brooke Henderson at The Hilton Grand Vacations Tournament of Champions all take home wins

Team Full Swing had a clean sweep across three major tours this week with wins from Jon Rahm, Brooke Henderson and Steve Stricker. Jon Rahm went back to back on The PGA TOUR with wins in Hawaii at the Sentry Tournament of Champions and in the California desert at The American Express Championship. He did so after practicing this off-season with his Full Swing Simulator installed in his home to give him the best possible practice away from the course and driving range. When preparing on the range in California, Rahm was seen using the Full Swing KIT launch monitor to dial in his numbers as he prepared for his latest victory.

Brooke Henderson, who has enjoyed having a Full Swing simulator for years, got her latest win in Florida at the Hilton Grand Vacations Tournament of Champions and Steve Stricker, who just last year installed Full Swing’s Virtual Green, picked up a win at The Mitsubishi Electric Championship.

All this coming on the heels of the news of two new members joining Team Full Swing, PGA TOUR champions Xander Schauffele and Patrick Cantlay are the latest to add Full Swing’s Champion Proven Technology to their homes with the installation of Full Swing simulators. 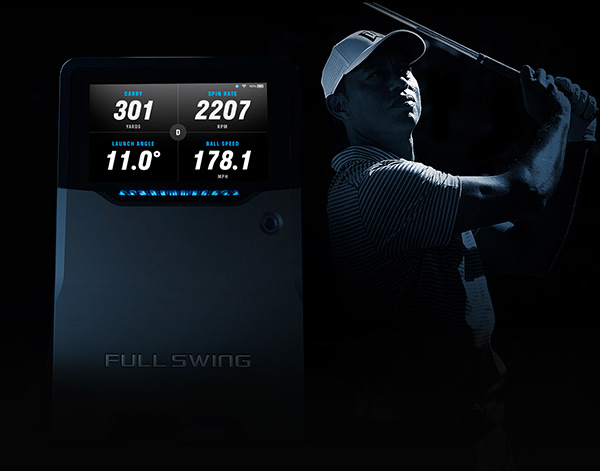 END_OF_DOCUMENT_TOKEN_TO_BE_REPLACED

Full Swing KIT Now Includes Normalized Data in Addition to Actual Measurements, All Included Free on The Full Swing App The leader in sports technology now offers golfers the best way to review their club gapping, get fitted or compare their data between sessions no...

END_OF_DOCUMENT_TOKEN_TO_BE_REPLACED

The Free E6 Connect Perpetual Gameplay Package Gives You 5 Courses & 16 Practice Areas with No Annual Subscription Needed Full Swing is excited to bring more value to customers by giving players a way to see their ball flight simulated across courses and practice...

END_OF_DOCUMENT_TOKEN_TO_BE_REPLACED

The most connected
Device in golf

No more guesswork for you or your instructor, see exactly what is going on at your practice or fitting, analyze your data and start playing better golf, faster.