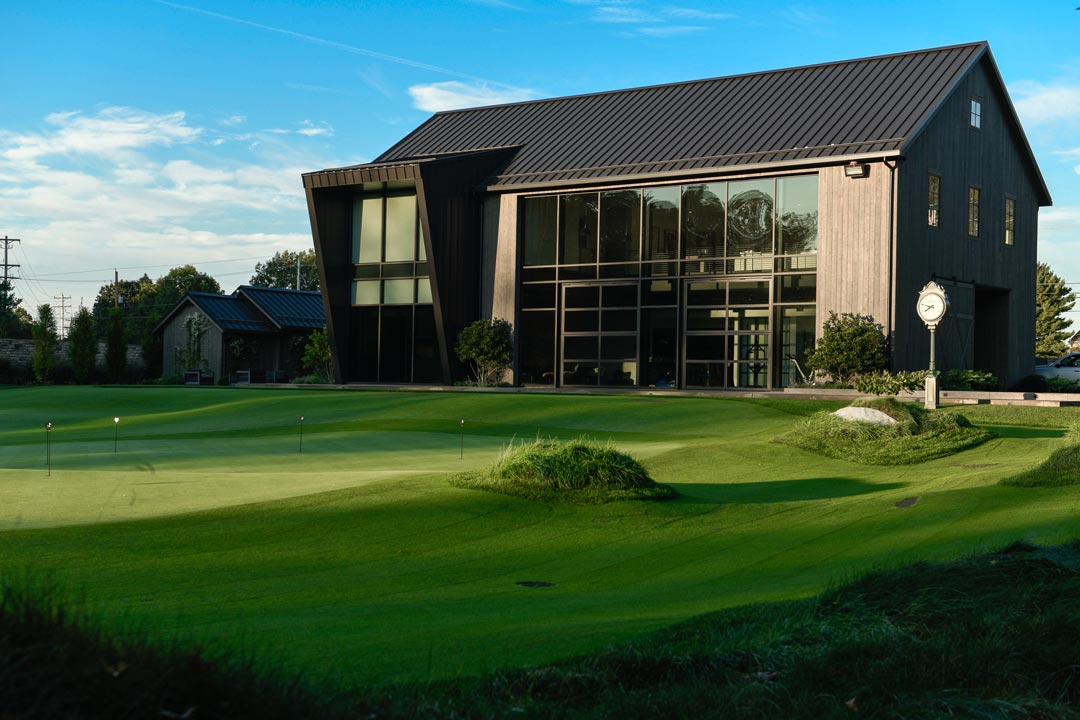 Jason Day has impressed many throughout the years by having been ranked No.1 in the world, winning a Major title and taking home twelve PGA TOUR victories. Aside from his pure golf talent, Day may now be known for something else, —as he likes to call— his “golf barn”. On a recent trip out to visit our Team Full Swing ambassador, Day gave us a grand tour of his practice facility he built at his home and to say we were amazed is an understatement.

Having joined forces with Full Swing back in 2016, Day is no stranger when it comes to using his golf simulator for practice and preparing for tournaments around the globe. With access to over 80 of the top courses in the world, practicing for an upcoming tournament has never been easier or more accessible. “I can see the course and it’s like you’re playing a practice round before actually setting foot on site,” Day continued, “then when you get there it’s like you played it so many times before but it was all from playing in the simulator.” Having the ability to practice on courses such as Pebble Beach and Torrey Pines before those PGA TOUR stops, gives him and other Full Swing owners on TOUR,  a great advantage over the competition. 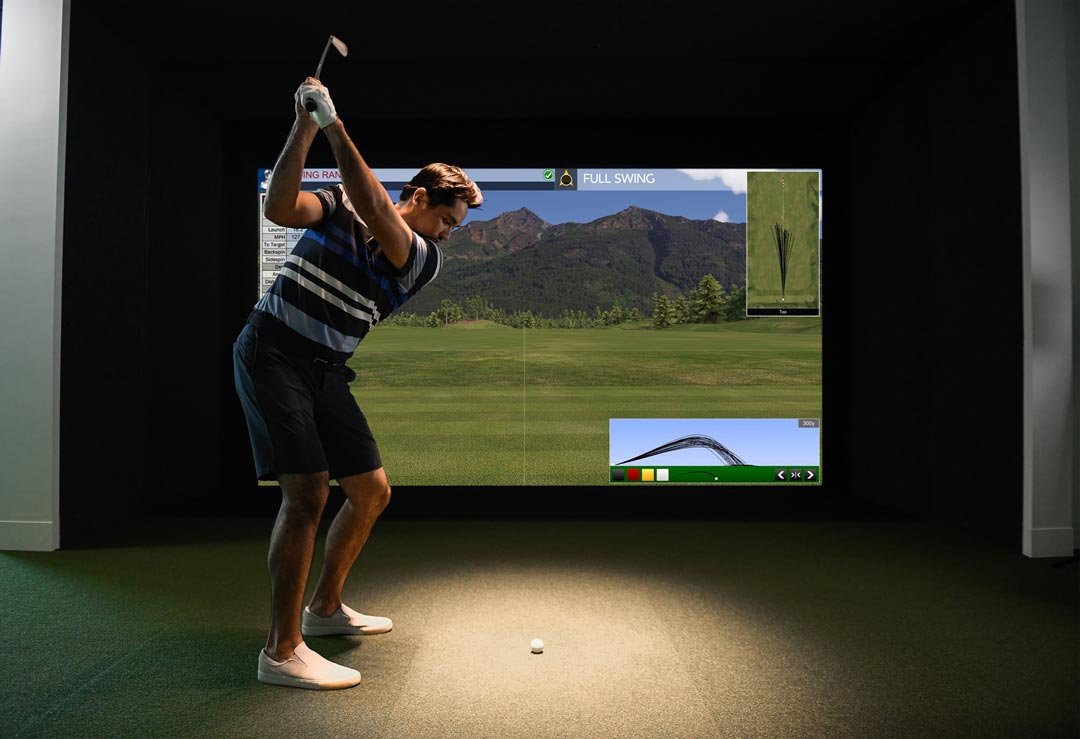 Day credits his Full Swing Simulator for keeping his game going through the cold months that are coming up, “Sometimes I’m trying to hit a draw, hit a fade, trying different trajectories and I’m able to do that, in the middle of wintertime when it’s snowing outside,” Day explained, “you can’t do that anywhere else without having a Full Swing Simulator”.  Whether you are chasing your next TOUR victory, or just trying to keep swinging through the winter, it is easy to see why Day is inspiring many to take their practice to the next level with Full Swing.

Check out the video below to get a grand tour of Jason Day’s Golf Barn!