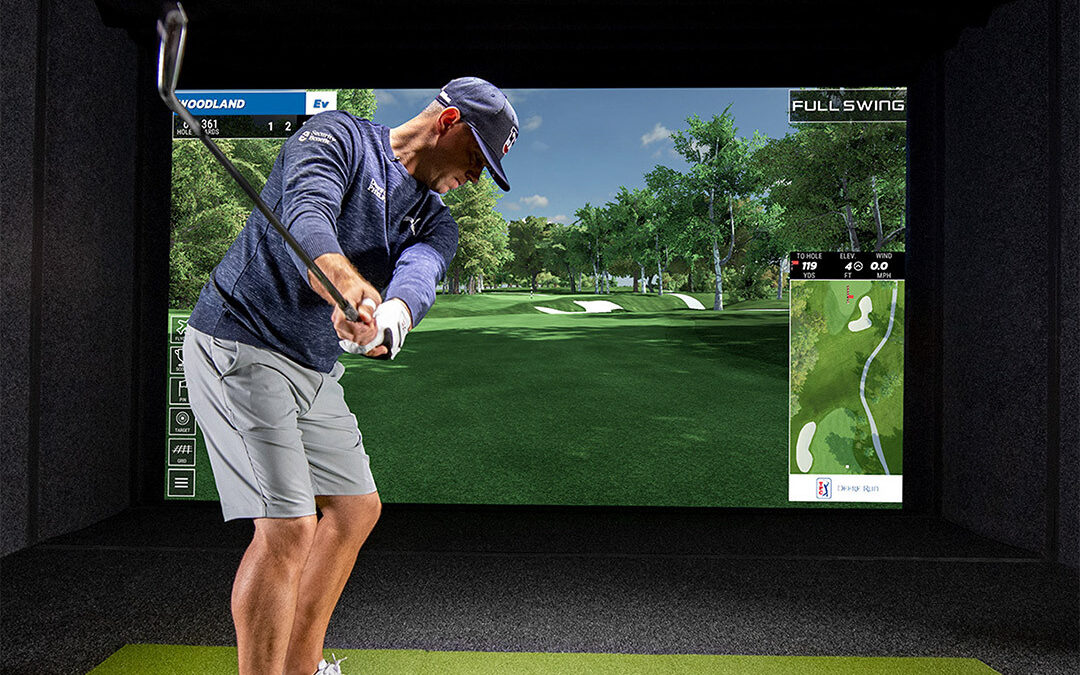 Woodland, following his U.S. Open win was quoted as saying, “I am excited to join Team Full Swing,” Woodland Continued, “We travel so much with the TOUR that it’s great to have an opportunity with my Full Swing Simulator and Virtual Green to get the most out of with my practice while still being at home with my family.”

Full Swing is installing the best of their Champion Proven Technology in Woodland’s newly built home in Kansas this summer. He will be able to practice on a customizable driving range and 84 Championship Courses with real ball flight tracking. Additionally, Woodland will be the first person in Kansas to have installed custom Virtual Green, a patented putting green that can change slope & break, replicating any putting contour in golf at the touch of a button.

Full Swing SVP of Sales and Marketing Jason Fierro commented, “We were excited to announce adding Gary to Team Full Swing before he won his first major championship, it is even sweeter to announce it now,” Fierro continued, “Outside of being a major champion, at the end of the day, Gary, like a lot our customers, is a family man who wants to be able to practice and play the game he loves when he wants from the convenience of his home, we at Full Swing are happy to provide accessibility to the game to not only major champions but golfers around the world.”